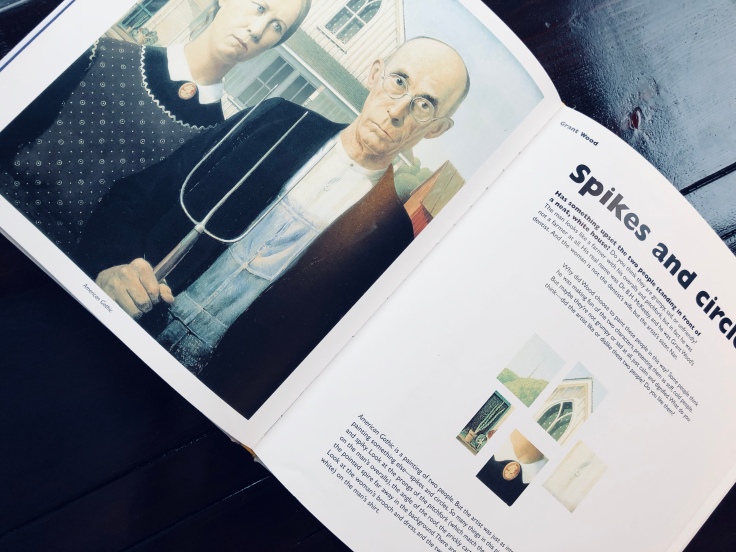 I have one son who has never really liked colouring or drawing, gluing or cutting. Yet I have three other boys who just grab a coloured pencil when it’s placed in front of them and start free drawing something small, wobbly and slightly robotic looking.

But guess what, it’s ok that one son doesn’t enjoy art like his brothers do. Everybody obviously has different unique interests. At no point should you toss your hands in the air and yell, “I just can’t even make him love this!”

Sometimes I find it really frustrating, but most of the time I simply tell my son, “It’s ok that you don’t actually enjoy DOING it, but you can still do a little bit and develop some appreciation for it. Now yank up your droopy socks and let’s do this.”

Today we used our ‘Fun with Composers’ book, also lovingly nick-named our “Not any Fun at all with Composers Book,” by some of the boys in this house.

But the great news is, once we get rolling they usually forget that they aren’t supposed to be enjoying any part of it. Classic children characteristic.

We read a biography on Johnann Strauss and I made a playlist on my phone with two of his famous songs that we listened to on repeat over lunch. 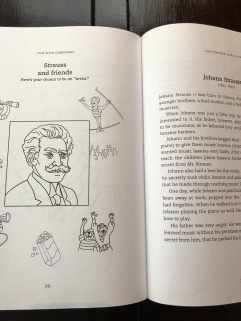 I told them how I used to perform winter skating routines, for only the squirrels beside the rink, to the Blue Danube Waltz, a Strauss Classic.

Halfway through lunch his eyes lit up, “Mom! This song was on a Netflix cartoon!”

They’ve incorporated classical greats into really silly Netflix shows, and I applaud them for doing so because I could answer with, “That’s awesome! You recognized it and you’ll remember it now because of that genius connection to the weird cartoon larva show you were all watching!”

Great. Music appreciation, if Mr. Holland could do it so can I. We probably won’t be having an Opus or anything, but we’ll at least be able to hum along while doing the dishes.

On to poetry. This one is always a harder sell because so much of the language is above their comprehension level. It feels like when you have to explain a joke before, during, and after you tell it. That’s how it was today with the 100+ year old limericks.

It breaks the types of poetry into short sections with lots of colourful pictures and brief descriptions. And there’s a CD you can use to play the poems, which adds an extra element of interesting to your small group of students with large opinions.

We also found ‘The Art Book for Children.’ They weren’t joking, it could even be entitled “The Art Appreciation Book where we look at a famous painting/sculpture/work of art and briefly describe, discuss, and ask you a thought provoking question about it at the end” book. But for obvious reasons, they did not choose that title.

I never knew (or I had once known, but totally forgot) that this guy in the painting ‘American Gothic’ is not a farmer, but a dentist, and that’s his sister not his wife. Art facts realized after all these years of ignorance. 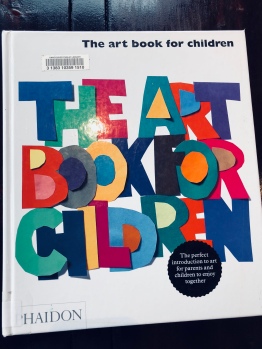 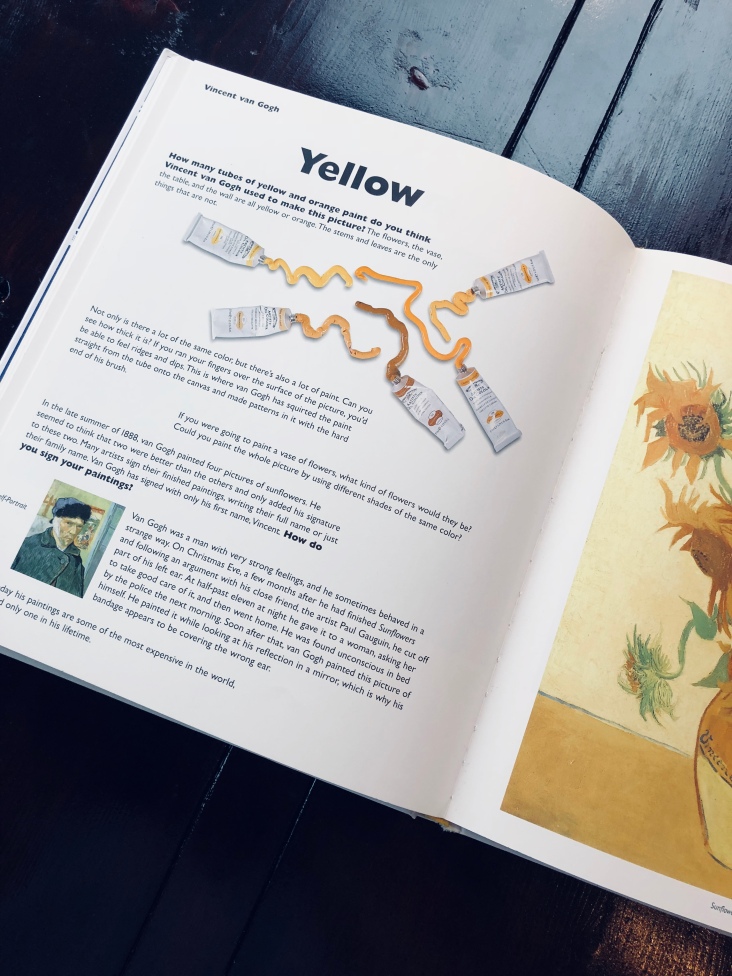 It’s exposure and appreciation, and perhaps it will spark interest that otherwise wouldn’t be there. And for squirmy young wild boys, this kind of approach to Fine Arts is tolerable and even often enjoyed, though they won’t always want to admit it.

I also find that with all of the exposure, you’ll often overhear the dialogue from their creative play and from time to time it’s filled with phrases like, “No, I’m Jackson Pollock… you can be Mozart.”

And that kind of cultured nonsense makes my heart feel very full indeed.