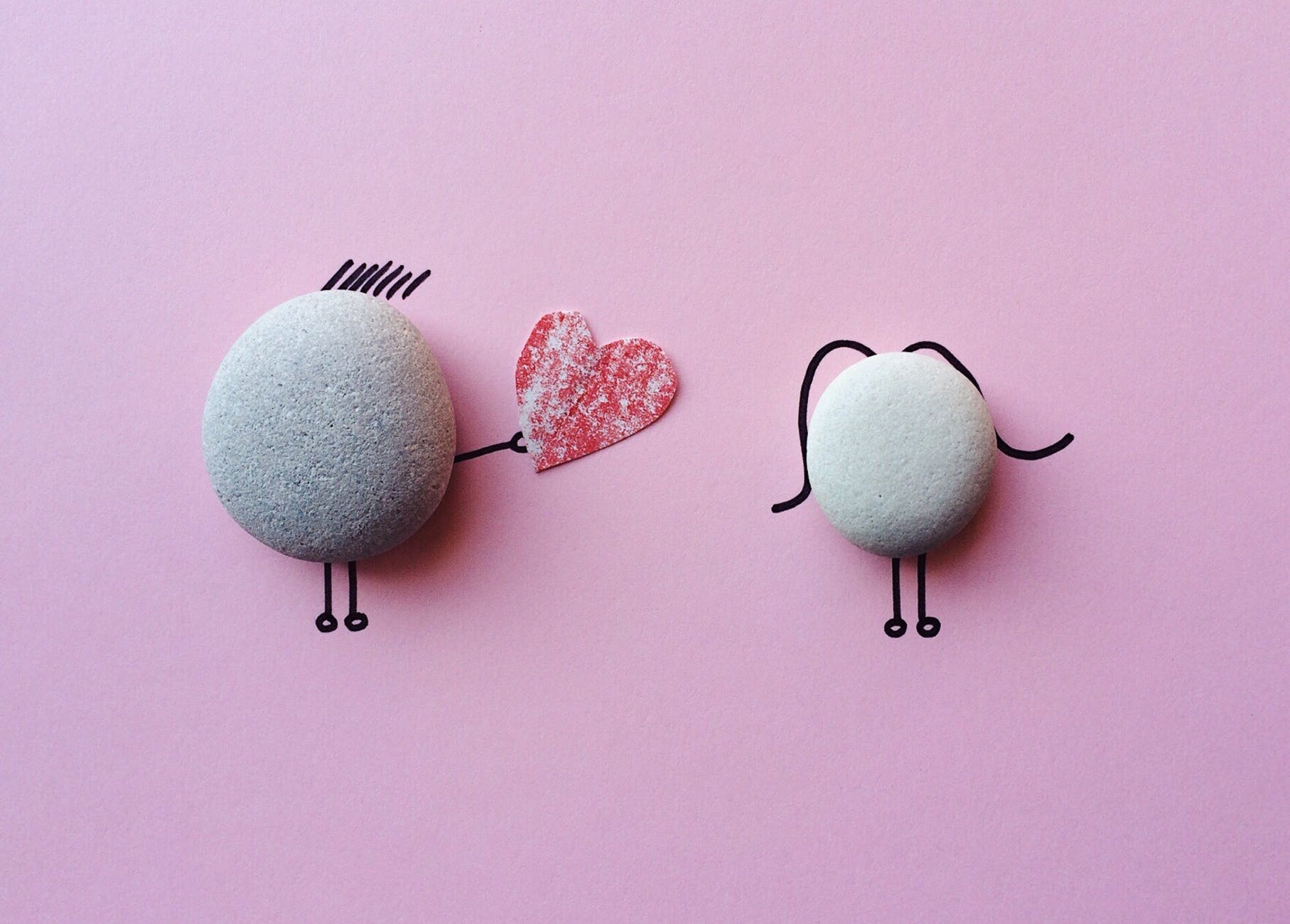 “Who… is… that?!” My brain said to itself; because that’s how thinking works…

I saw this tall, handsome, enthusiastic man holding open the door for a crew of camp counselors. I knew in my very soul that I would have to go and meet that guy as soon as I could.

That night I sat at his table for dinner, on purpose, introduced myself and then decided, (without making it weird; it’s important to me that you catch that part…) that we were going to be friends. The whole time he was oblivious and a little bit, “Ok, she’s fun, that’s all I’m going to think about that.” But as predicted, a friendship was formed.

I just so enjoyed spending time with him. He made me think hard, and laugh hard, but I did have to close my eyes when he led worship, because boys singing and playing guitar had always been on my top 10 distractions list.

Some days he wore a backwards hat and sunglasses and I was all, “Be still my heart…”

My stomach did that awkward flip flop when he’d enter a room and I’d pretend that I didn’t notice he was there, except I was obviously overly aware of his presence. You know what I’m talking about…

As summer ended, so did camp, and my heart felt like a piece was missing when I no longer saw him everyday.

That fall he dropped the timeless phrase of, “Do you want to go steady with me?” in the middle of a romantic picnic, and of course I answered, “YES… I DO want that!”

We dated all winter, and in the spring we got engaged inside a photo booth during the third photo, because he knew that I loved capturing and reliving all of my good memories.

It’s almost 15 years later. Four kids, lots of homes, lots of jobs, lots of sleepless nights, some high stress situations to recall, and a life lived together as a team. I don’t get nervous when he enters the room anymore; ok maybe sometimes if I have no idea what’s for dinner and the clock reads 5:00 pm.

He’s my best friend in the whole wide world.

I didn’t know he’d be such a good husband, father, and friend. I don’t think he knew that he’d be so good at those things either. Similarly, I didn’t know what I would be capable of. That’s what happens when you marry at the age of 20. We were still kids, and we grew up together.

I remember a brief conversation with my dad during the dating era of 2002.

“But how do you KNOW that you LOVE somebody? Like, how do I KNOW if he’s the right one?”

My Dad didn’t even look at me, he carried on with the paper and books he was working with and said very kindly and matter of fact, “That’s ridiculous. Love is a choice. Just make a decision and stick with it.”

Done. I wanted to choose yes, and thankfully so did he. We decided breaking up sounded terrible, so we just weren’t going to do it. We chose to build a life together, to work hard together, and to be best friends for life when it was easy, and when it was not.

I loved as best as I could back then and yet it doesn’t seem like half as much as I do now. It’s just different. I guess that’s the super cool thing about it. It’ll keep growing upwards and outwards the more time you spend pouring into it. Yes. Now is the time to mentally recall all of the thriving plants you’ve ever seen.

Valentine’s day around here isn’t really any more romantic than the other days. I ask for the day after sale flowers because being thrifty is one of my love languages, and my husband knows it. We eat cheap pizzas with the boys and dip a bazillion strawberries into a chocolate fondue. This year I stepped it up a notch and bought a $1 heart shaped cookie cutter so we could have special toast. I know… Getting fancy in 2018.